Born in Belgrade, on May 31st 1962.
He grew up in Čubura part of Belgrade, near the "Vračar" Sport Center, where he began practicing aikido in 1978, at "DTV Partizan XIII" club, at instructor Ljubomir Vračarević.
In 1982, he becomes an instructor in Aikido club "Prvi Vračar". He is one of the founders and instructors of Aikido club "Maj", founded in 1985. 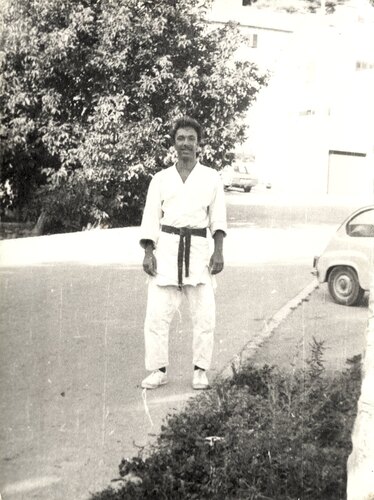 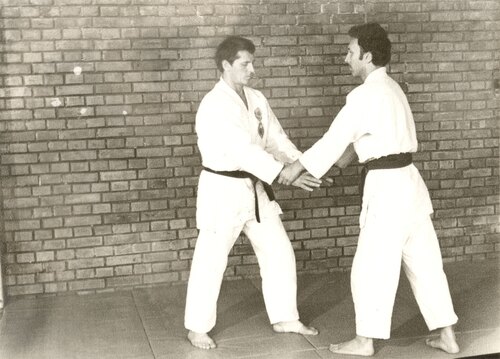 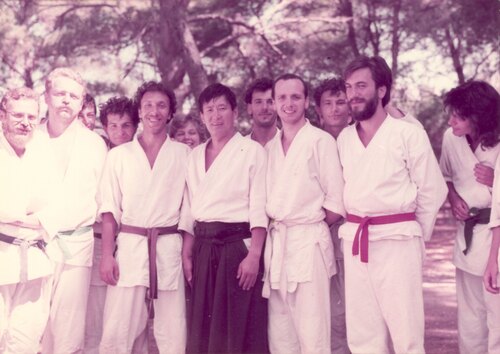 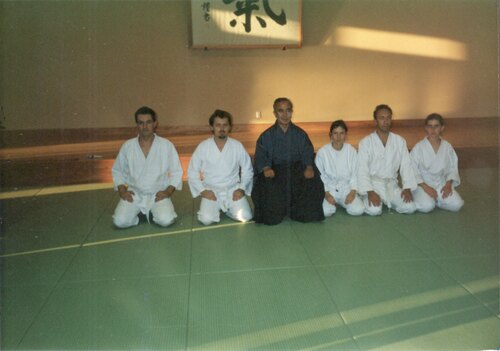 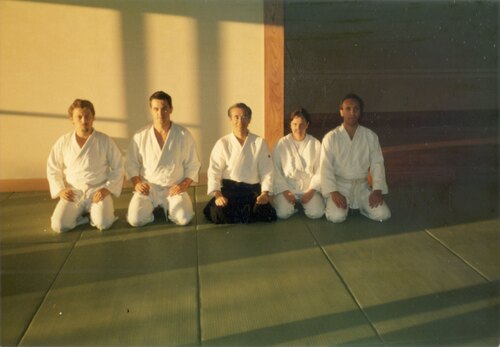 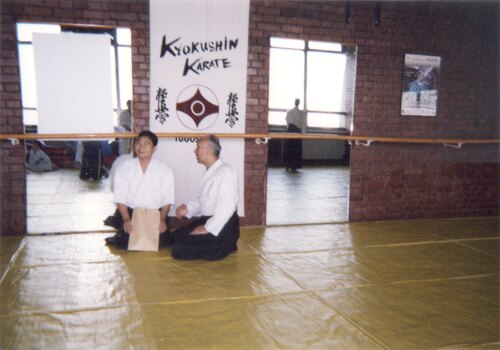 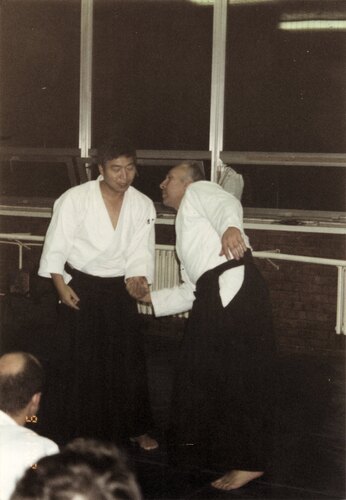 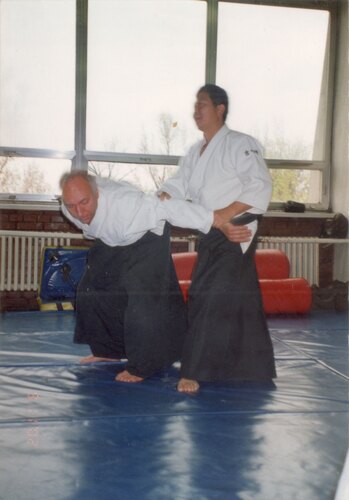 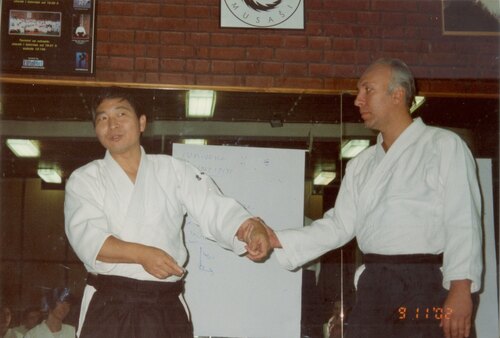 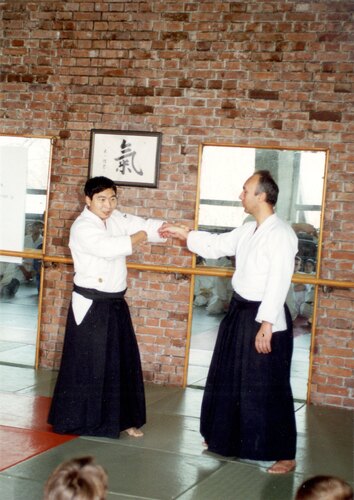 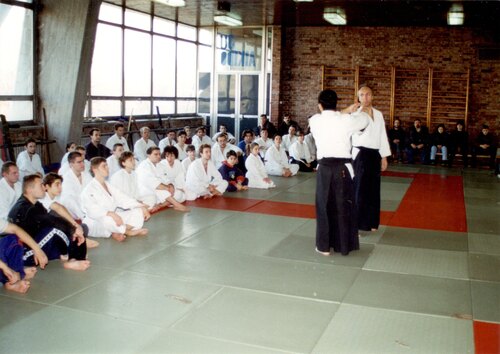 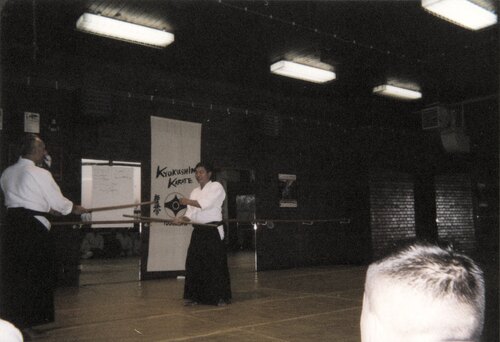 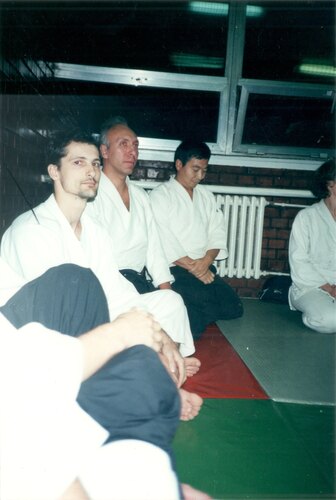 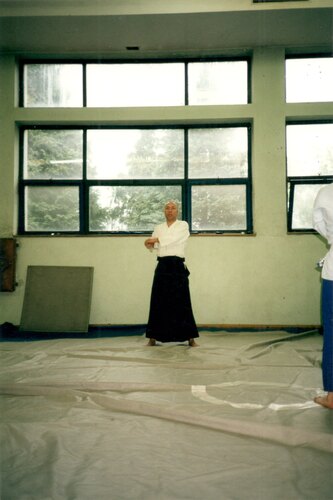 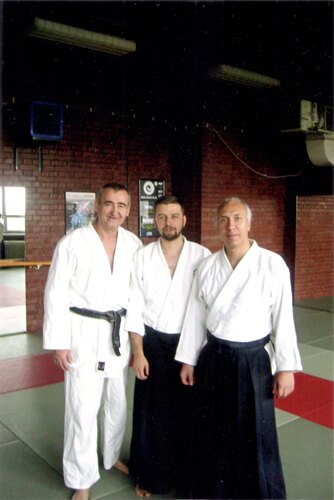 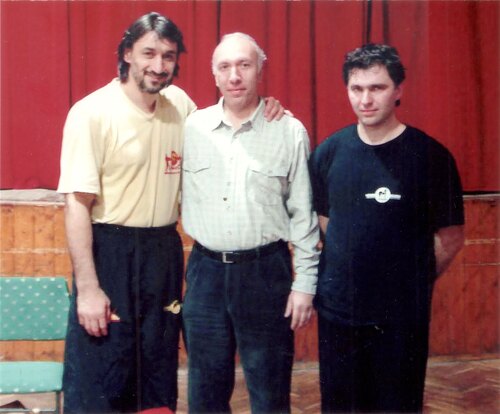 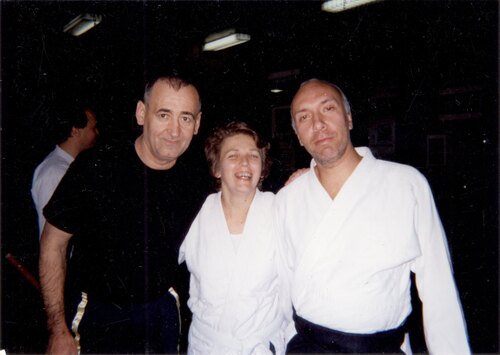 He graduated at The School of Electrical Engineering at University of Belgrade.