HOW IT ALL BEGAN

The club is founded in 1985, in Belgrade. It carried the name AIKIDO CLUB "MAJ" and it was situated in the facilities at "25. maj" Sport Center, in Dorćol.
At the Constituent Assembly as the founders of the club were signed: Mladen Teovanović, Branislav Novko, Branko Blažičević, Goran Kurnik, Zoran Marković, Milan Jeremić, Milorad Blažić, Pavle Matejić, Asja Radojlović and Milan Vuković. 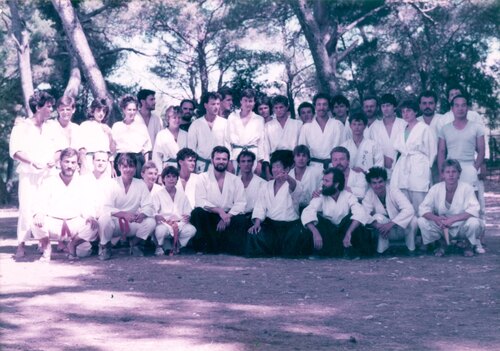 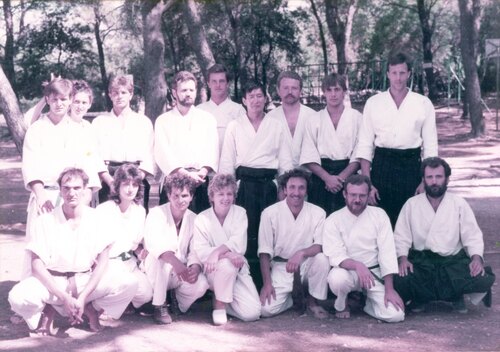 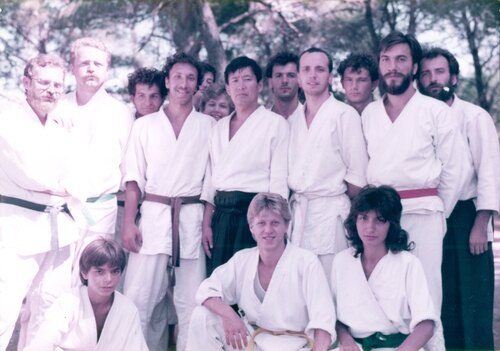 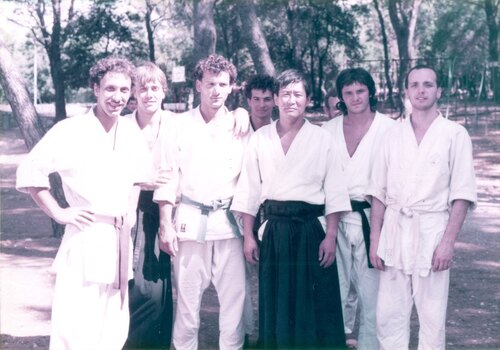 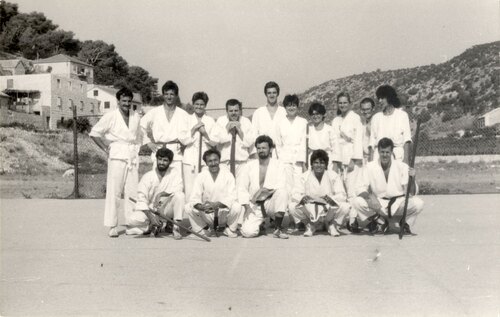 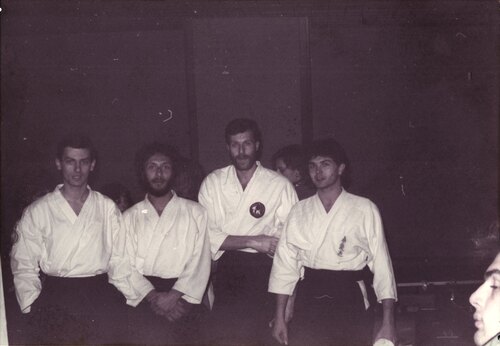 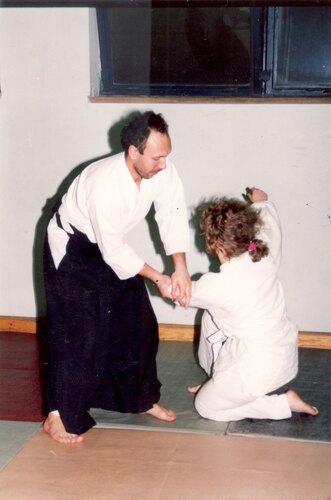 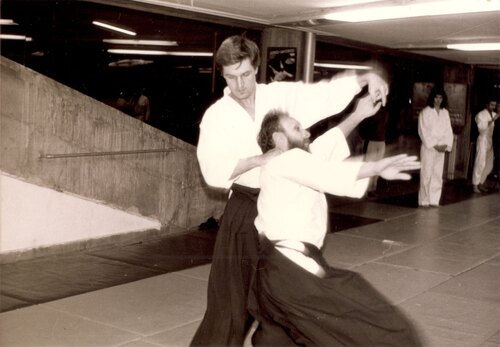 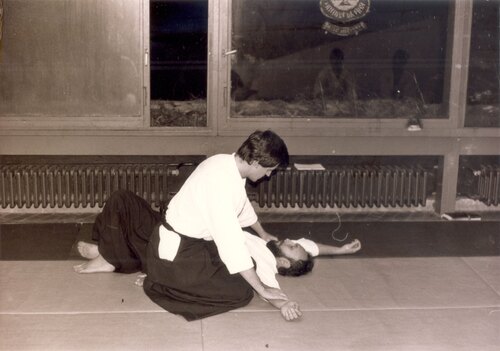 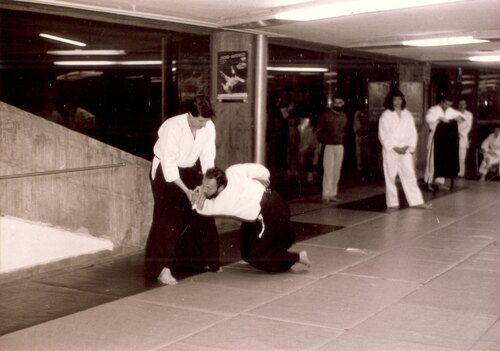 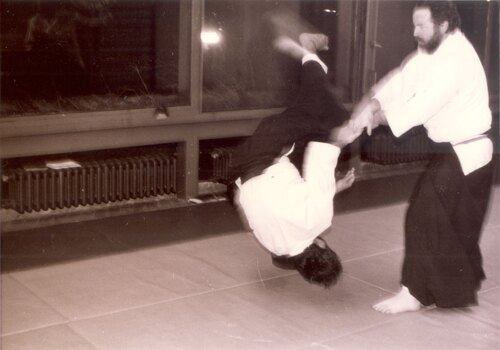 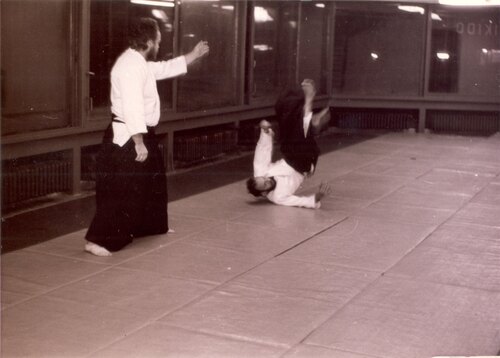 The founders and the first members practiced intensely at Sport Center Vračar, in the DTV "Partizan" club, which was later renamed to Aikido klub "Prvi Vračar" ("The First Vračar"). 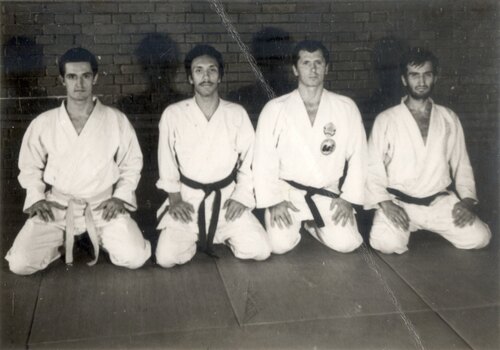 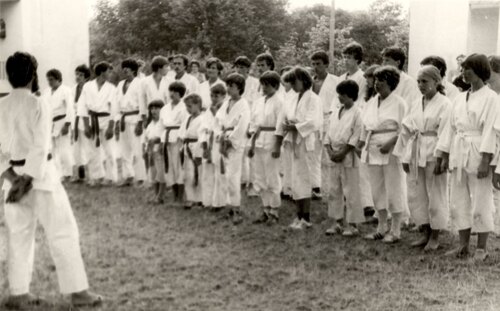 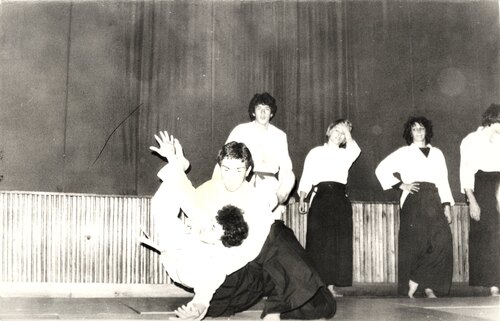 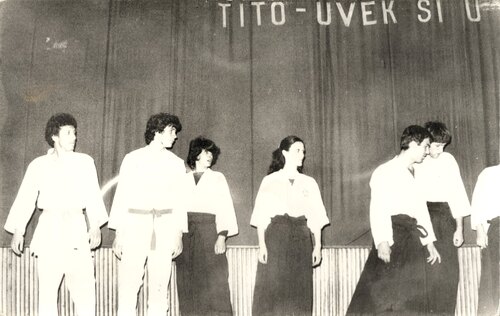 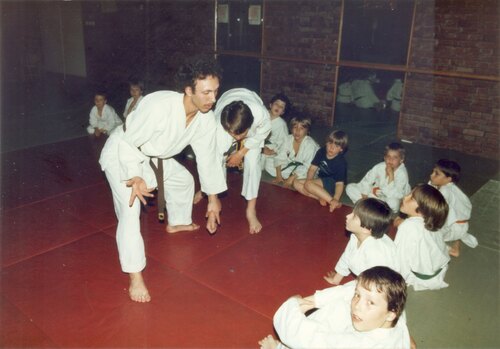 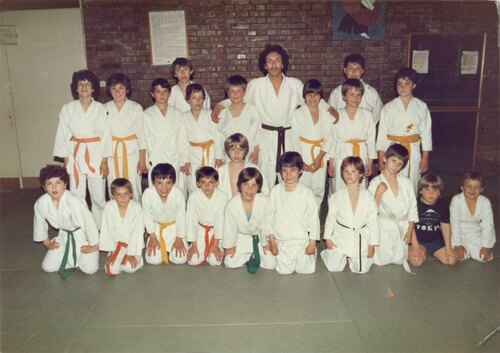 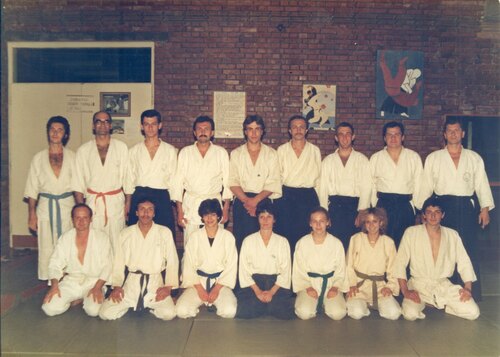 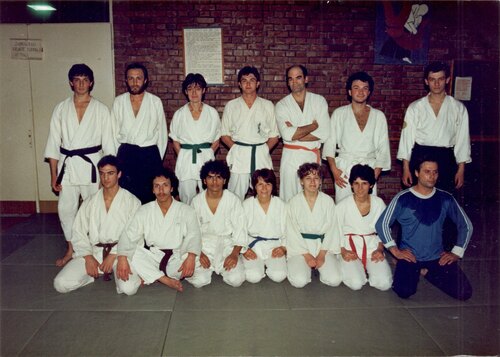 The club used those facilities until April 1990, when it moved to “KOŠUTNJAK" Sport Center. Two years later, the club changed its name to KI AIKIDO CLUB "BEOGRAD". In November 1986, the club was registered in Japan, at KI NO KENKYUKAI organization, whose founder is teacher KOICHI TOHEI. It was the first aikido club from Serbia that was registered at this organization.

In 2003, the club moved into MZ "Poručnika Spasića i Mašere" building at Julino brdo. In May 2006, it moved into "GARDEN CENTAR" building on Vidikovac, where it was until January 2018. The club is now located at Vatroslava Jagića Street no. 3 on Vračar. 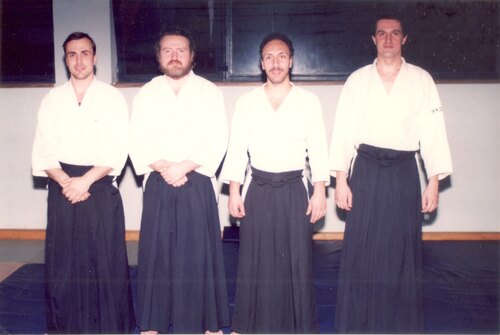 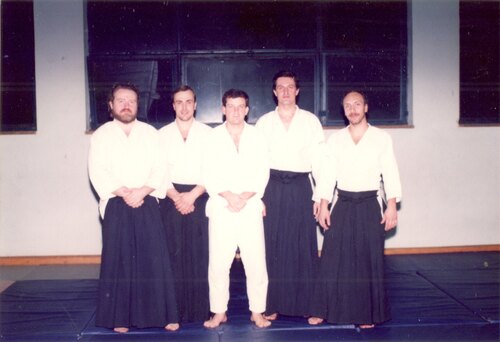 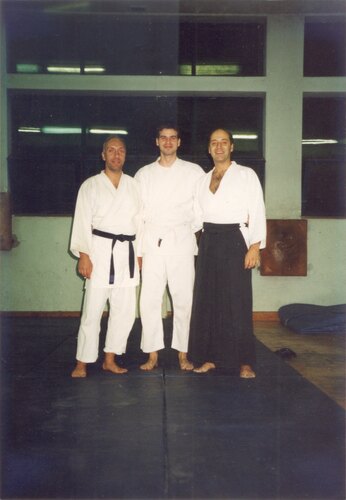 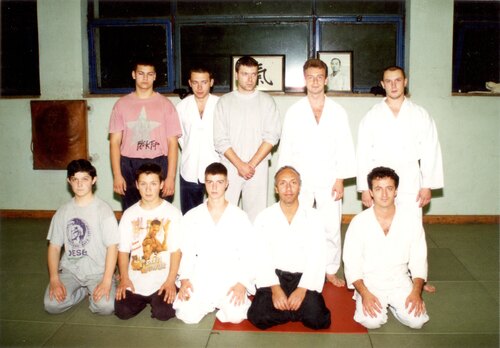 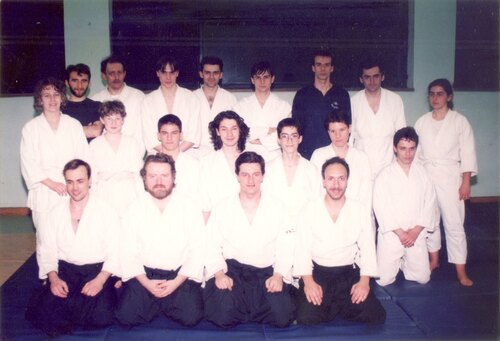 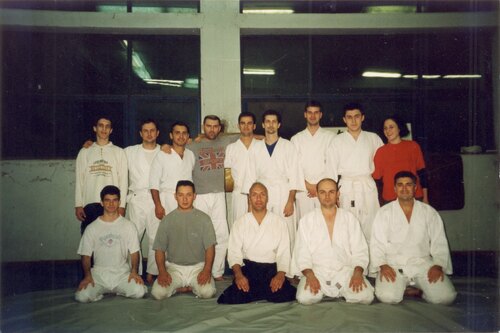 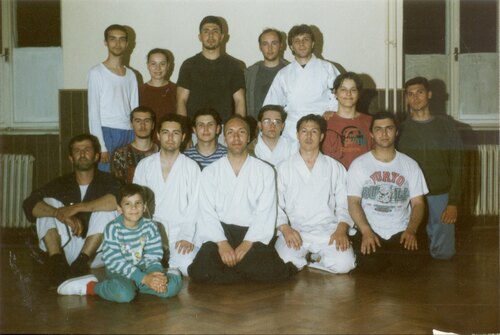 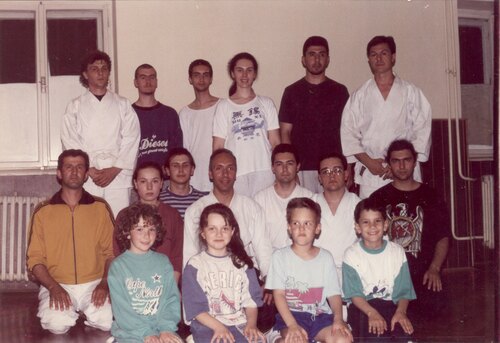 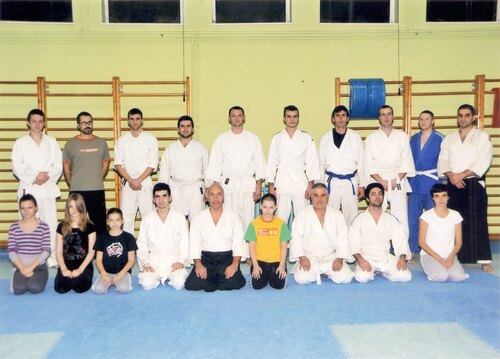